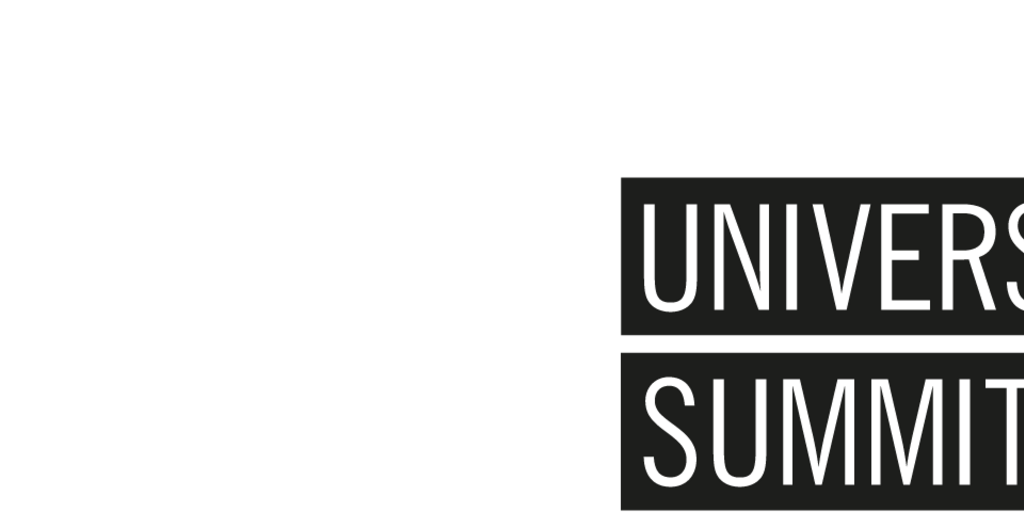 New European Universities alliances could be allowed to take on partners far outside the European Union. Speaking at Times Higher Education’s Europe Universities Summit, Themis Christophidou, Director general of education, youth, sport and culture at the European Commission, said that Brussels was “considering widening the geographical scope, allowing associated partners from a wider set of countries, such as those involved in the Bologna process.”

The Bologna process, a multi-decade project of degree standardisation and reform, extends far to the east of the EU and includes Russia, Belarus and central Asian countries such as Kazakhstan and Azerbaijan.

The EU has allocated several hundred millions of euros into 41 pilot European universities networks of existing institutions, backed by €7 million over the course of a three-year pilot. The aim is to create “European inter-university campuses”, allow a seamless circulation of students and academics, and set up joint programmes.