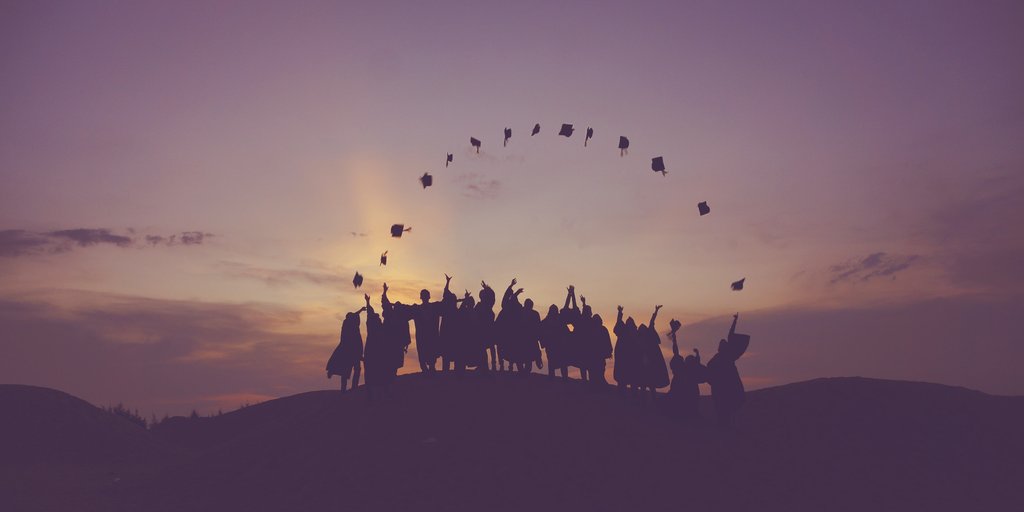 With the aim to make Erasmus+ more inclusive, the European Commission decided to launch a study in 2019 which examines the implementation of its policy towards disadvantaged students in International Credit Mobility.

Given the fact that on the whole, 6% of students taking part in intra-European Erasmus+ exchanges are categorised as disadvantaged and that the comparable figure for three groups of Partner Countries, namely the Eastern Partnership, the South-Mediterranean, and the Western Balkans, is only 2%, the European Commission recognised the need to examine the reasons for such low participation of disadvantaged students in International Credit Mobility (ICM). As a consequence, in 2019 the Sphere consortium (Support and Promotion for Higher Education Reform Experts) was tasked to conduct a study which analyses to what extent ICM respects the principles of inclusion and equity of disadvantaged students while focussing on outgoing student mobility of the aforementioned partnerships which include 20 partner countries in total.

Therefore, data covering monitoring reports from the countries’ National Erasmus+ Offices (NEOs) as well as surveys and semi-structured interviews with NEOs, Higher Education Reform Experts (HEREs), International Relations Offices (IROSs) from universities, staff from National Agencies (NAs) and IROs in the Partner and Programme Countries and finally surveys and interviews with students and alumni beneficiaries of ICM were collected and analysed. Based on the findings, recommendations to enhance compliance regarding the inclusion of disadvantaged students in IMC were made.

It has been shown that, even though the Erasmus Plus Programme Guide provides a definition of disadvantage as a broad basis which „covers the medical, psychological, socio-economic, ethnic, religious, political, gender and other cultural factors which can limit participation in the Programme“, it occurs that there is little convergence either between this definition and the legislation – if provided in English – in the Programme Countries, or between Partner Countries and their respective non-discrimination legislation itself. This being only one but an important and fundamental reason for the fact that the participation of disadvantaged students keeps being extremely low these days, we highly recommend to have a look at the full and detailed report provided by Sphere here.